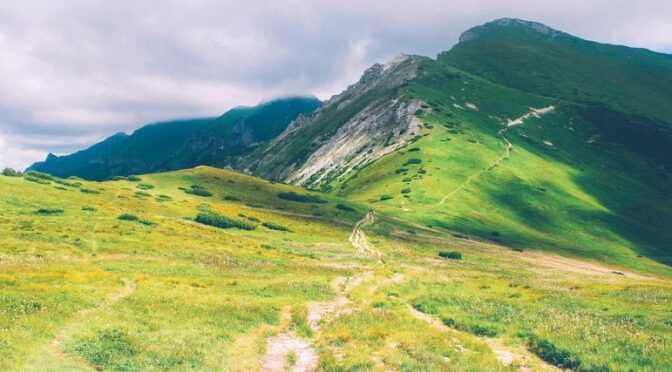 “When setting out on a journey do not seek advice from someone who never left home.”        Rumi

A little over a year ago I woke on a snowy morning as the world imploded in the midst of a global pandemic. I had just been laid off from my part-time job because of COVID-19 and I was really worried about finances. On that March morning near spring equinox as we entered lock down, worst case scenarios were being examined and the situation was grim. I felt the world would never be the same. As I look back the world has changed dramatically, but so have I through the journey of this year.

On that snowy morning I woke from a vivid dream that felt like a “call.” I titled the dream Messenger Bag. In the dream I carried every bit of my work, wallet, worth, and identity in a saddle-colored Messenger Bag. Historically, these bags have been used by Roman legionnaires, army medics, electronics repair people, and college students. Messenger bags are still in widespread use by letter carriers, who rode horses in earlier times, then bicycles, and now trucks, faithfully carrying their messages.

The Messenger bag contained every bit of my life’s work past, present, and future. My first book was titled Messengers, so the symbol had layers of meaning. In the dream I kept putting the heavy bag down, and forgetting to take it with me, as I searched in the dream for a way to get fed. The simple interpretation was I had a great deal of work that needed attention and shouldn’t be ignored or forgotten. In answer to what felt like a clarion call of guidance I turned eighty of my two decades of Atlantis Rising articles into a two-volume Sky Lore Anthology.

And then, I began a new book—Symbol & Synchronicity: Learning the Soul’s Language. The journey of this book began in earnest before I fully understood what the task would entail; but that is the way of a quest. If we knew when we set out what we would face after we cross the threshold we might lose courage. There are always dark times of doubt as well as powerful moments of guidance and miraculous inspiration. My journey through this book has been characterized by both, but I have experienced firsthand the potential for transformation the process contains. I am not the same person who set out on this journey a year ago.

The journey has taken me from theory to practice in a powerful way. As I finished the first draft and looked back, I knew with a deep sense of wonder that what I had written was indeed a journey that connected inner space with my outer world. Indeed, I feel that the larger purpose of this book, and the profound journey the writing has taken, have made clear to me the power of dreams as guides on our spiritual path. Once we know that we walk this Path with the humble heart of a true pilgrim, dreams become like beacons, milestones, markers along the way.

Over the course of writing this book I had roughly two dozen dreams that I recalled in the morning, recorded, and worked with—some more than others. There were other dream fragments, but they slipped away as I woke, and maybe only one symbol remained. As significant dreams occurred, at what would later be revealed as critical moments, I faced my core issues and did my best to apply what I was learning. Overcoming self-doubt, and gaining courage and confidence, were key to my progress. The journey of the book has been the metaphor for the lessons of my life and the dreams have chronicled the steps.

After a year’s journey, next month I will begin a crowd funding campaign to finance the publishing of the book. I find that prospect to be one more intense test of courage and confidence. But my faith and heart are stronger, and I feel ready to face the challenge. Stay tuned for the next stage of the journey, and thanks so much for your comradeship along the way.