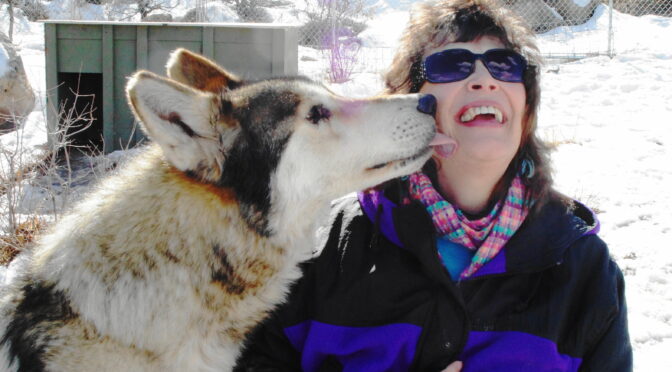 Julie Loar is the multiple national award-winning author of Goddesses For Every Day, Messengers, The Hidden Power of Everyday Things, and award-winning Tarot and Dream Interpretation.  Her work has been translated into several languages.  Her popular Astrology column appeared in Atlantis Rising magazine for two decades and she is often featured on SatiamaPublishing.com. She leads sacred journeys to Egypt.  As a result of a near-death experience in 1966, Julie pursued her life-long interest in angels, dreams, space travel, and other dimensions through an intensive twenty-five-year study of metaphysics. Julie has been a spiritual practitioner and teacher since 1972, focusing on symbols, mythology, Astrology, Astronomy, Tarot, Qabalah, and dreams. Please visit my other site http://queenofcups.com 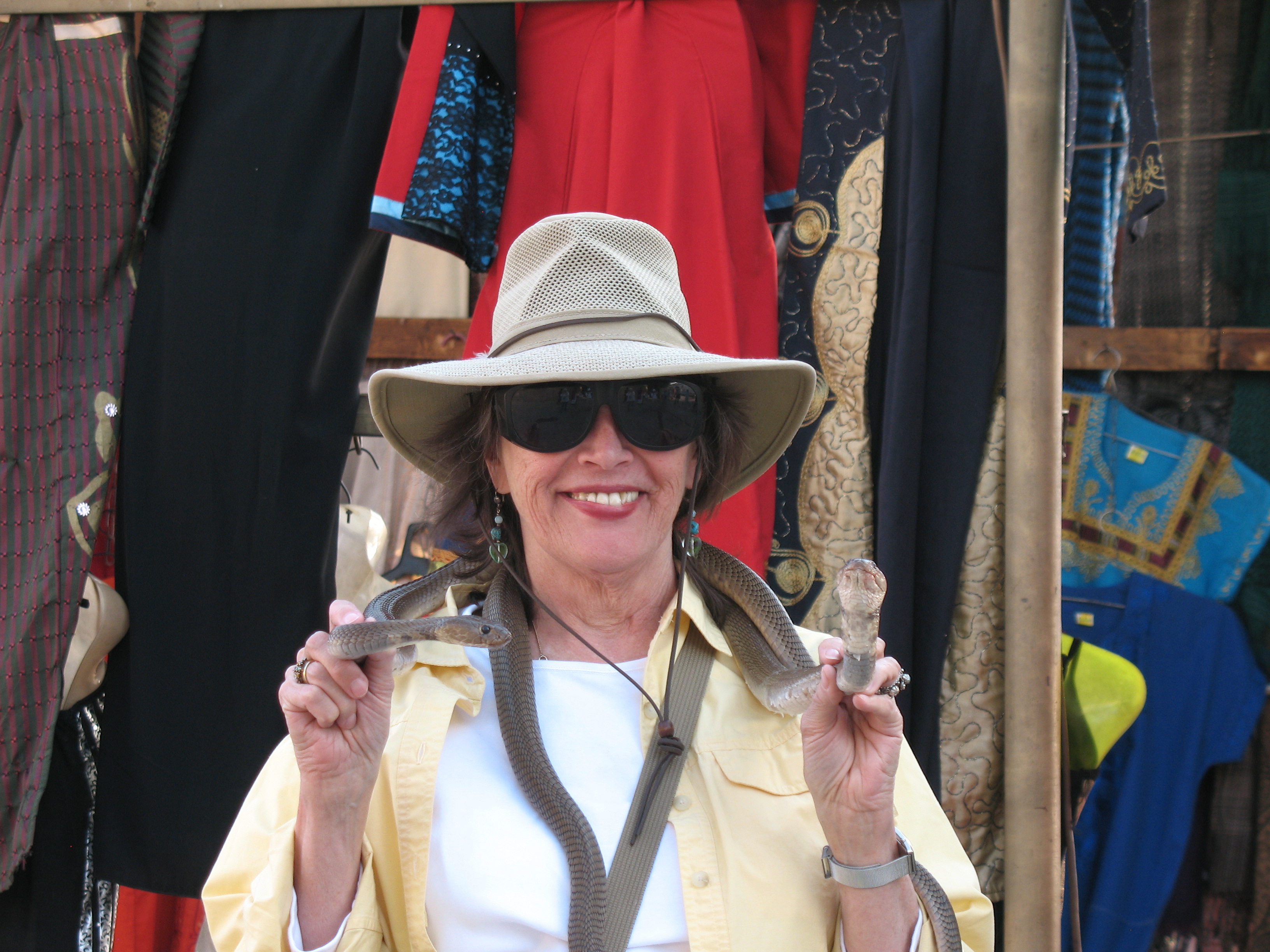 Born in Columbus, Ohio Julie Loar currently lives in the ski and spa resort town of Pagosa Springs, in Southwest Colorado. She previously resided in Dallas, Texas while employed by JCPenney Financial Services as a Regional Vice President of Human Resources and later by Lennox Industries as Director of International Training.  She worked as a training consultant with several other large companies. She has a BS in Psychology, has done postgraduate work, and has been certified in numerous professional training and development programs.

After a near-death experience in Mexico in 1966, she began to pursue what has become her lifelong interest in dreams, symbols, angels, space travel, and ancient Egypt through an intensive thirty-year study of metaphysics.  Focusing on symbols, mythology, Astrology, Tarot, Qabalah, and dreams, Julie has been a spiritual practitioner and teacher since 1972.  Julie has spoken internationally on women’s issues, leadership, motivation, mythology, and symbolism.

Volume Two – As Above, So Below: Sun, Moon & Stars

Goddesses for Every Day, Exploring the Wisdom and Power of the Divine Feminine around the World, New World Library, Novato, CA, 2011.